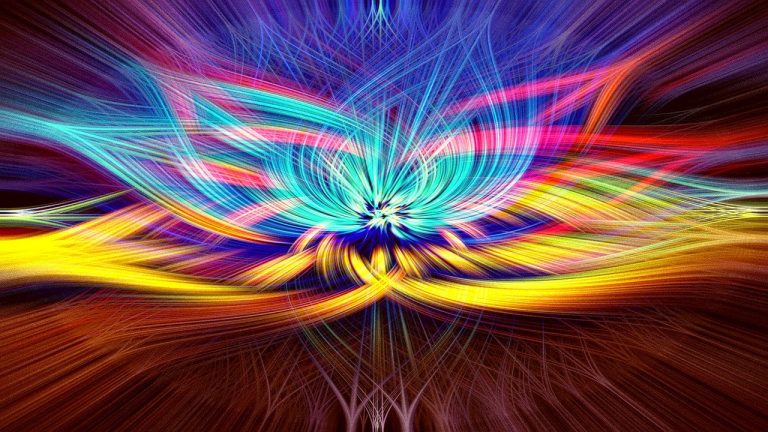 Experience the true power of a Chakra Healing as it revitalizes and balances your Chakras, awakening you to the God or Goddess You eternally are! This service is offered online only!

As you maneuver through life, the highs and lows have an impact on your body and mind, inevitably affecting the energy flow in each Chakra due to blocks, and causes an overall imbalance. This leads to implications like prolonged health issues, frequent anxieties, stress-causing situations, lack of peace, and above all takes you further away from the awareness of your real Self as Supreme Consciousness!

Each chakra is a center of Consciousness, like a vortex of energy, passing through the very core of your being along a central channel (Nadi) which keeps this life force flowing and balanced throughout your being. The unique energy of each Chakra is distinctly associated with various aspects of the physical, functional, energetic, emotional, mental, and spiritual – all within you!

Based in the principle that the Supreme Absolute (Para Brahman) exists in You (Jivtama) in the form of Shabdha Brahman (the Absolute as Sound), the Chakra Healing session phenomenally purifies each of the 7 Chakras at an elemental level through powerful Beejaksharas (the divine manifested as sacred sounds/notes) associated with a particular Chakra.

What does the Chakra Healing entail?

In the first part, the 51 Matrikas (various forms of Devi, the Divine Feminine, manifested as sacred sounds) associated with each of the Chakras will be recited to invoke the Primordial Shakti in You.

Next, the Kalas (divine aspects) of the various God forms associated with the Chakras are invoked – namely Agni kalas, Surya kalas, Chandra kalas, Brahma kalas, Vishnu kalas, Rudra kalas, Ishwara kalas, and Sada Shiva kalas. This is followed by the invocation of the Gods themselves, in You!

Finally, mahavakyas are chanted to reaffirm the Kundalini energy that You are a God/Goddess!

The second part will focus on awakening the Shakti (Primordial Power) within your Heart, in order to invoke the Devi (Supreme Goddess) in You! Recalibrating to the energy of the Goddess.

The third part is all about worshiping the Supreme Feminine Energy manifest in Her various forms, within You! This is followed by finally invoking in You the Divine Goddess in Her full glory, and You worshiped as the Goddess Yourself!

This session is based on the Kalavahana from the SriVidya tradition.

What are you waiting for?

Come, dear Atma Self, rejuvenate in the true awareness of the Divine Consciousness you eternally are!

If you reside in india payment can be made via online bank transfer. Bank details will be sent to you a few days prior to the session

All services are by appointment only.

Devas Academy Session In these sessions, our practitioners help you to raise your awareness and visit the Academy. The experience at the Academy depends on

Divine Guidance Classes Divine Guidance is the unlimited flow of God’s love, wisdom, and healing. God and His team of Devas welcome your continual requests

Advanced Spiritual Detoxification The Advanced Detox is for those who have been through our three basic spiritual detox services. The Devas are now helping them

What are you looking for?

Click on one of the above and we'll walk you through

You can also  Shop By Intentions or Categories